A five axle All Terrain crane left the road last week in Clatteringshaws in the Galloway Forest Park, near New Galloway west of Dumfries.

The Grove crane was travelling down the A712 when the incident occurred, the road was closed for a while, the embankment is now being built up with a hardcore pad to allow a larger crane to come in and carry out a rescue. As far as we know no one was injured in the incident.

A spokesman for Dumfries and Galloway Council said the road would have to close at some point over the next week or so in order to remove it.

Red
Escort the cranes, and have drivers who pay attention and don't run the cranes off the roads.(Seriously, how hard is it to keep a crane on the road ?)

Crane lads
It's about time on roads like this we should start escorting the cranes. 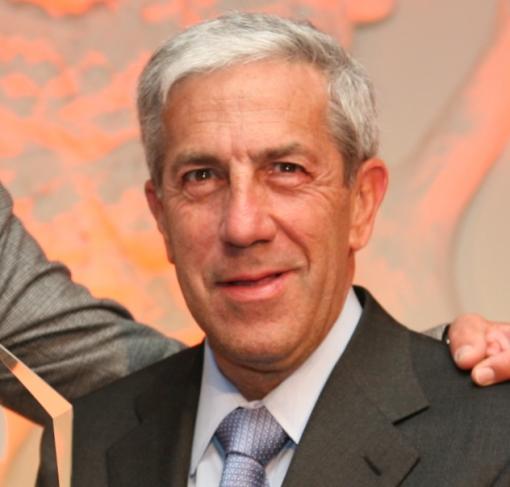 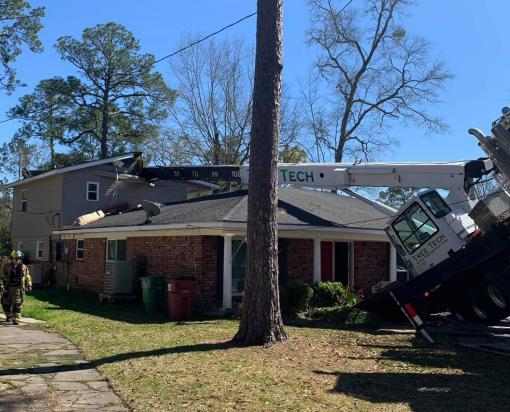 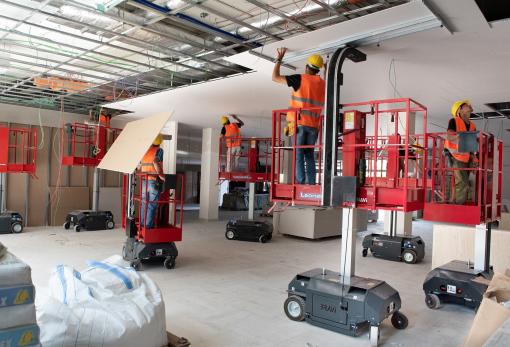 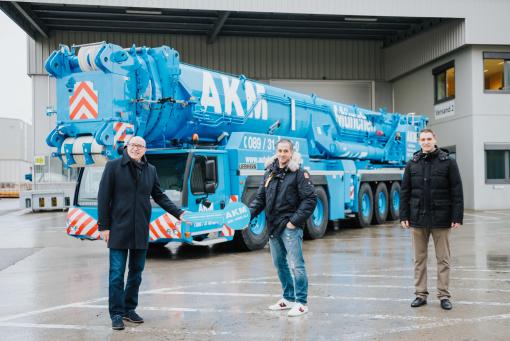