The company plans to use the new crane as a taxi crane covering a 300 mile radius from its base. The crane was ordered with a three axle trailing boom dolly, and features a 68 metre seven section main boom. A range of offsetable extensions – with hydraulic luffing are available to take the maximum tip height to 107 metres.

Founded in 1990 BAR-S specialises in erecting and dismantling oil rigs and supporting the oil & gas industry in northeastern Colorado and Wyoming. Typical rig moves require the crane to lift loads of up to 45 tonnes, or 109 tonnes tandem lifts. A drilling rig can involve up to 50 lifts to disassemble and load on transport, with the process reversed for assembly at a new location.

The company has already used the ATC-3275 to complete a rig move in Greeley, Colorado. The following day it travelled 175 miles to Casper, Wyoming to lift a 66 tonne transformer, placing it on a trailer at a 7.62 metre radius. On day three it travelled with minimal counterweight to Laramie, Wyoming to lift multiple fuel tanks measuring up to 19 metres long - for a new Love’s Travel Center. In the course of 96 hours the ATC-3275 made over 50 lifts, in three towns, travelling more than 1,000 miles. Exactly the type of work flow it was purchased for. 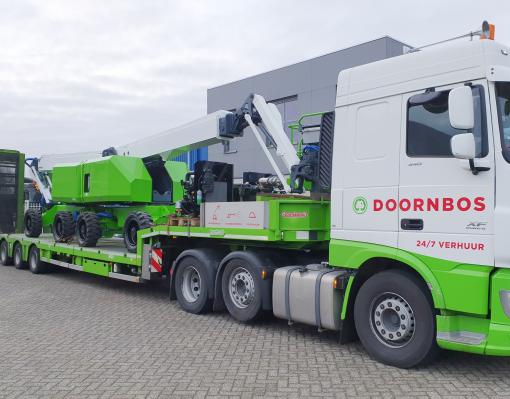 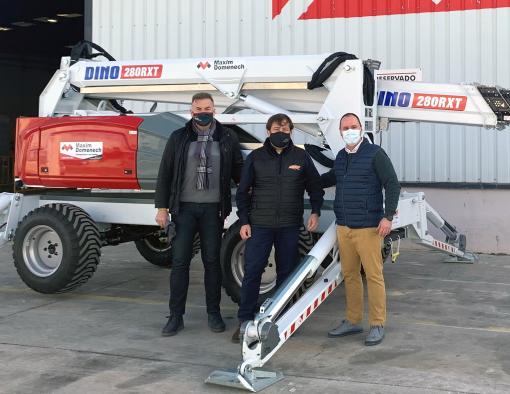 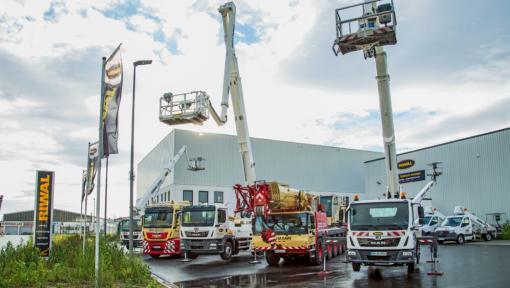 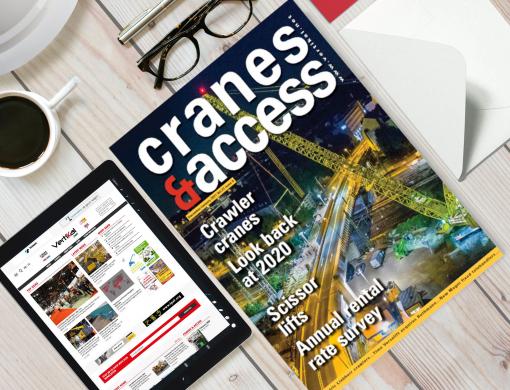 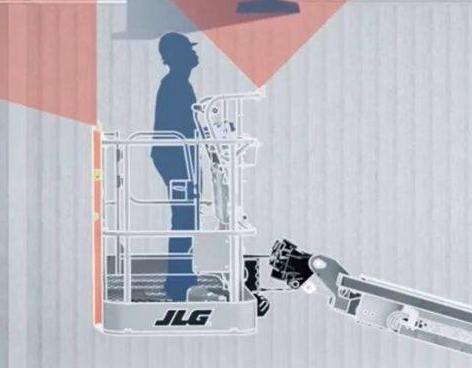 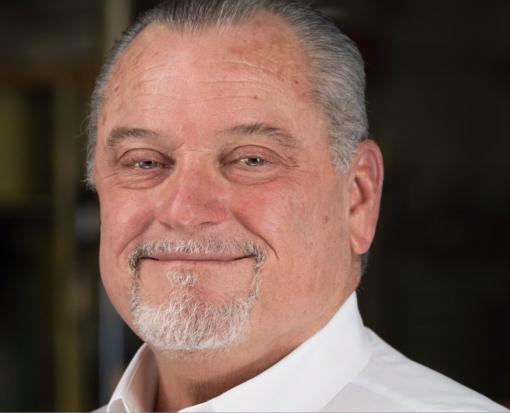