Welford re-joins Manitowoc after two years with Fraco mast climber dealer Turboiber, where he was technical sales manager. During his early tenure with Manitowoc, he was sales manager for the Grove All Terrain and Rough Terrain cranes. In his new role he will report to Wybe Smit, sales manager tower cranes for Netherlands, Scandinavia, UK and Ireland.

Cargotec has completed the sale of its 49 percent stake in its Chinese based joint venture, Rainbow-Cargotec Industries

Dino goes with Avant in Belgium 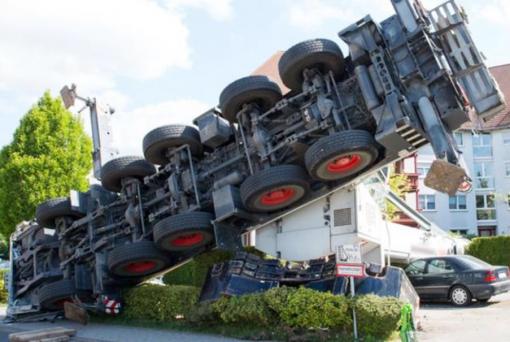 AT overturn in Germany

A five axle All Terrain crane overturned in the town of Taunusstein, on the north side of Wiesbaden, Germany, last week.

Airpes expands in the US