A man using an aerial work platform died yesterday after moving the platform too close to the overhead power lines he was working under, in a suburb of Kansas City, Kansas.

The man Michael Young, 48, was working from the platform of a JLG telescopic boom lift rented from the local branch of Duke Rentals, and was said by police to have been carrying out contract work painting the building of a new car wash at a site in the Prairie Village area of the city when the incident occurred. He was declared dead at the scene.

OSHA has been informed of the incident.

The following is a report from the local news station

vertikal editor
For the record and in the spirit of the need for accuracy, our original report simply stated that the machine involved was a bucket truck, as we had been told by a local source, and which we managed to confirm with the police and several local news sources shortly after the incident occurred - all of which technically were incorrect in relation to describing the machine, as is often the case - in fact it is surprising they did not call it a crane! The only error in our reporting was that the work platform was a boom lift rather than a bucket truck - which did not make any difference whatsoever to the main point of the report. In fact only two or three word changes were required for the update.

As is so often the case more facts and details came to light after the incident. And as can be seen from our report we have now been able to post one of these. Additionally some local news sources are not available out of region, so we did not have the benefit of seeing the photograph cited.

We thank Stop the Lunacy for pointing it out and assisting us with our passion for accuracy.

Stop the Lunacy
Glad to see I helped Vertikal correct their story. I believe what people want are “true” facts. Sometimes one must go back and change things to reflect those “true” facts. Remember, we work inside an industry where no one seems to have a true understanding of what a manlift is. AWP, MEWP, Cherry-picker, Boom Lift, Scissor Lift, Vertical Lift, Mast Lift, ... this list seems endless. So am I surprised when the press (let alone the man on the street) has no clue? Not at all, I’ve had to explain what I do for a living to everyone my whole life. That “blank stare” says it all when someone asks “what do you do for a living”? I would get more understanding if I said I cleaned toilets! However, it is what it is. Now we continue to confuse more people with EU verbiage, new and crazy idiotic A92 Standards, a collapsing knowledge base and more.

Stop the Lunacy
Your reported story is incorrect! Please review the real story below. Contractor electrocuted in JLG boom not a bucket truck as reported... 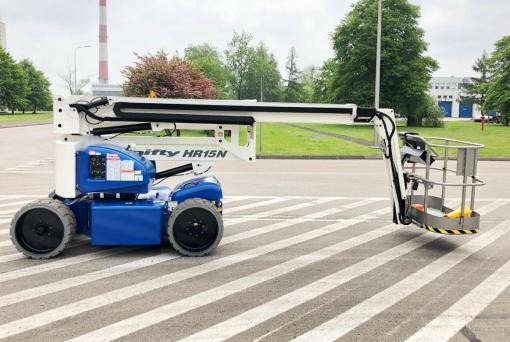 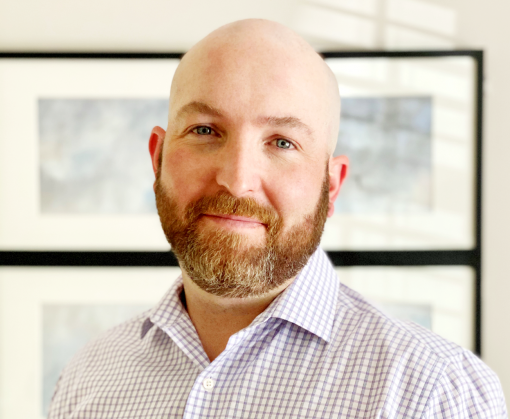 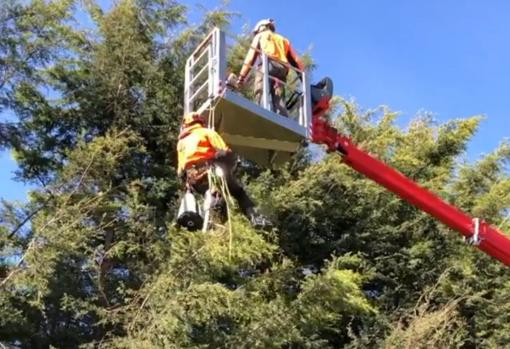 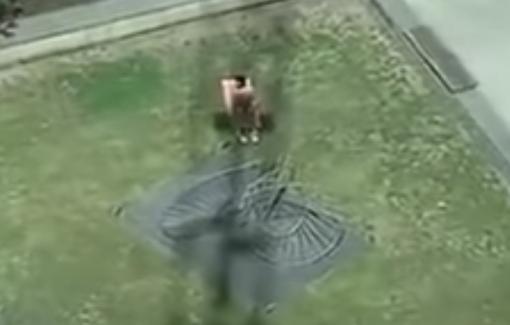