The agency has not published any details regarding what it believes caused the incident, in spite of what it described at the time as undergoing a “forensic investigation”. The citation does claim however that as of June 8th, the day before the incident occurred, Bigge had failed to complete an annual inspection of the crane, adding that the company did not follow appropriate manufacturer’s instructions to remove rusty bolts and address any decay to structural tower members, or check that tower and slew ring bolts were correctly torqued.

Bigge has 15 working days from the date it receives the citation to respond to the citation, during which it can agree to pay the penalties, meet with OSHA officials to reach an alternative agreement or formally contest the citations before the Occupational Safety and Health Review Commission. The company is also facing numerous civil law suits from those affected by the incident.

OSHA also investigated the general contractor, Greystar Development and Construction, but apparently has not issued any citations against it. 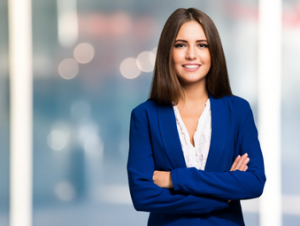 Angelj
I am definitely going to share this story. I must say that these accidents should be avoided by using crane safety systems these systems help the crane operator with his task. Instead of losing life and losing money in future, just be more careful in the present.