Wacker Neuson USA has confirmed the impending retirement of long time executive vice president sales and marketing Johannes Schulze Vohren at the end of the year.

The current vice president of sales and marketing Joe Miller will take over his duties from this month. While Schulze Vohren will move to director of digitalisation for the remainder of his time with the company. He will focus on the implementation of special projects, as well as transitioning his responsibilities to Miller.

Schulze Vohren joined Wacker Neuson from Tenneco in 1994 as international field sales manager for South America and the Middle East. In 1997 he handled the implementation of a new ERP system and then took up an IT role with the North American business since 2000. He was appointed as vice president sales and support in 2007. Over the past 12 years, he was instrumental in developing the company’s distribution network across the United States and Canada, while achieving significant sales growth and market share gains for the company’s products. He began his career in 1987 with Andersen Consulting and joining the construction equipment industry in 1990 when he went to work for Case New Holland as a product support specialist for South America.

Miller joined the company in 2017 as director of marketing for North America, following 12 years with Doosan Bobcat, where he held a number of positions in sales, marketing, product management and brand identity, having joined the business in 2006 as a field product representative. He will now be responsible for the continued growth of Wacker Neuson’s distribution network and expansion of the company’s market share in the United States.

Wacker Neuson USA chief executive, Gert Reichetseder who was appointed last February said: “The entire Wacker Neuson organisation would like to thank Mr. Schulze Vohren for his commitment and leadership to the company. We are pleased that he will spearhead key digital initiatives throughout this year and we wish him a long, healthy and happy retirement.” 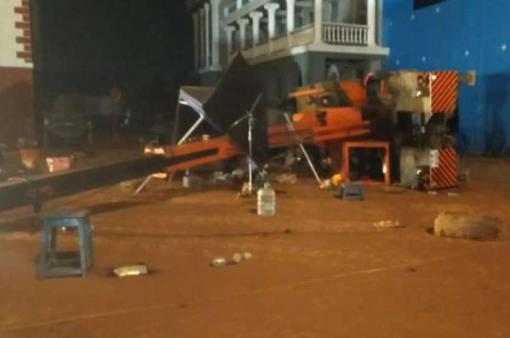 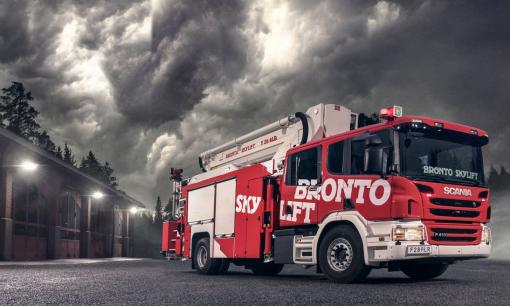 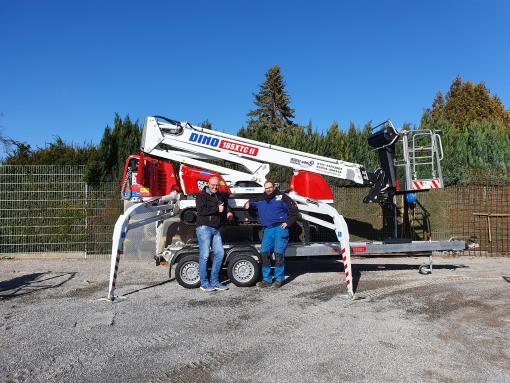 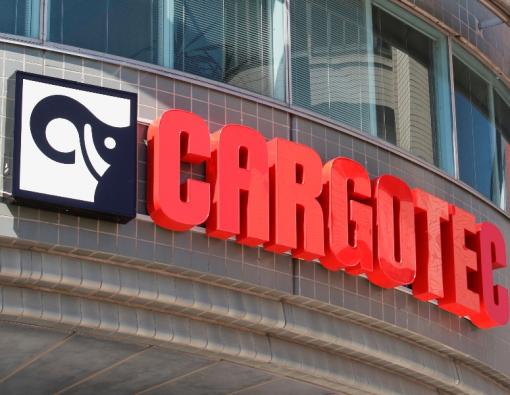 The Navis division of Cargotec is to acquire the assets of Australian software company Biarri Rail. T 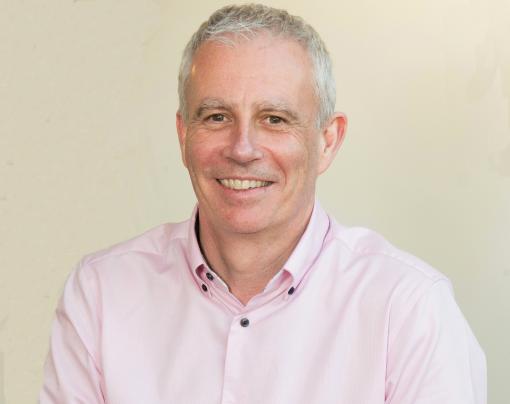 New MDs for TPA and Groundforce