Vita produces a range of load stability system which help eliminate the swing of hoisting and sling load systems used by helicopters in military, rescue, construction and logging applications. The company was founded by Caleb Carr after a friend and fellow member of a local search and rescue crew died after suffering a cardiac arrest and a rescue helicopter was unable to deploy its hoisting system due to high winds.

Boehler joins 20 others on the advisory board which includes representatives from the military, aviation, aerospace, legal and health and safety sectors.

The company said: “Brad is a veteran leader in the construction equipment and safety industry. As a professional engineer, he has held a variety of influential positions with major manufacturers and global industry associations, including eight years as president of Skyjack, an organisation he grew into a major global supplier. He brings insights and perspective on construction equipment and safety to the Vita team. Vita is proud to have the support of such an influential group of advisors and looks forward to our continued dedication to the Vita mission of bringing people home…every time.”

Boehler left Skyjack last September after eight years in the role, having joined the company in 2003. He is currently a non executive director of Canadian virtual reality software developer Serious Labs and more recently joined the Custom Equipment board – see: Boehler joins Hy-Brid board. 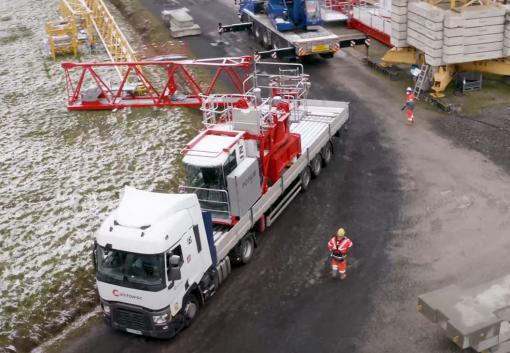 Socage goes with Working at Height 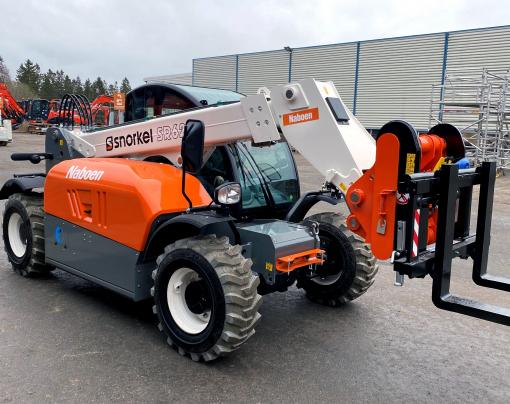 All electrics for Naboen 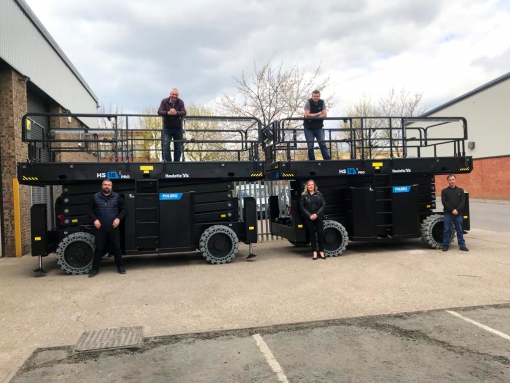 US based United Rentals has acquired Franklin Equipment, a regional sales & rental company covering the Midwest and Southeast