A loader crane operator died last week when his crane and the truck it was mounted on overturned on a railway bridge being built over the Mekong River in Northern Laos.

The driver/operator, 43, was delivering and installing street lamp posts on the bridge on Tuesday September 15th when, according to local reports, the truck began to ‘run away’ and crashed into the barrier causing it to overturn. The operator was thrown into the water, and eventually found around 50 miles down river – he had drowned.

An investigation determined that the cause of the incident was driver error, but in spite of that the contractor agreed to pay the family an undisclosed amount and cover funeral costs.

The bridge is part of the $6 billion, 260 mile Laos-China railway which is now more than 80 percent complete. When finished it will run from the Chinese border to the border with Thailand. 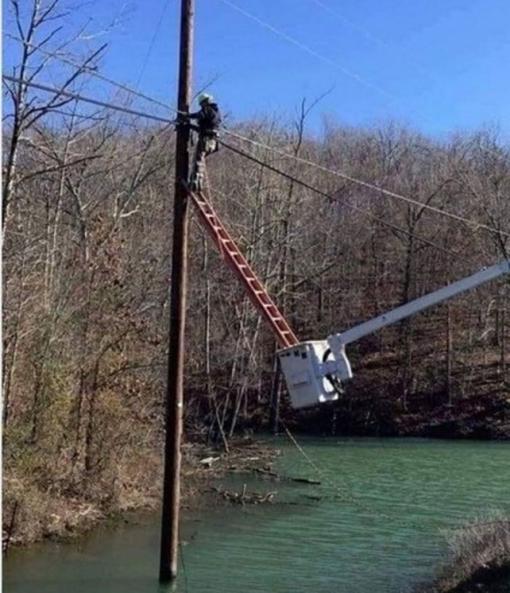 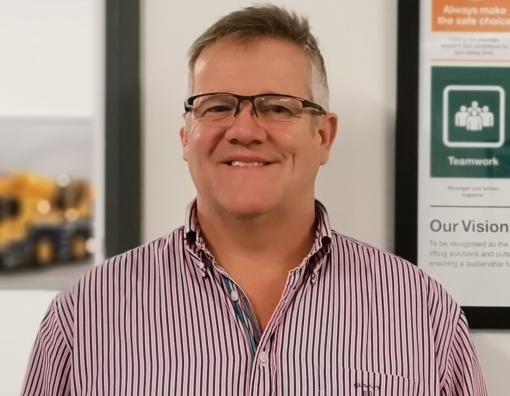