An aviation painting and branding company in the UK has expanded its decal, vehicle livery and instruction label division to target the rental market.

The company, Airbourne Graphics & Signs, is a sister company to Airbourne Colours which paints and brands commercial aircraft. The graphics operation was set up in 2015, but last year it acquired Escape Design & Print and recruited Josh Murphy, a veteran of the access rental industry, as sales and marketing manager. It is now expanding its operations.

Murphy joined the company after working with a number of companies on a freelance basis, having left UK Platforms when it was absorbed into Nationwide/Loxam at the end of 2019. He began his career as a service engineer/apprentice with the Hire Station division of Vp, moving to Jewson in 2014 as a plant and tool hire supervisor and then AFI initially as a hire desk controller and later ‘big kit’ sales manager. He went on to work with Nationwide Platforms as an area sales manager followed by Riwal UK and then UK Platforms.

Based in Castle Donnington and East Midlands Airport, the original Airbourne business was established in 2010 to offer a paint and livery service for commercial aircraft. The Graphics and Signage operation works with a number of construction related companies as well as football clubs such as Leicester City and Arsenal. In addition to printing decals, the company offers a design service and on site installation when required.

It says that its decals are printed on aviation grade material and as a result claims that they are stronger and more robust than standard vinyl decals. The company also offers all vehicle wraps for trucks, vans, cranes and aerial work platforms. 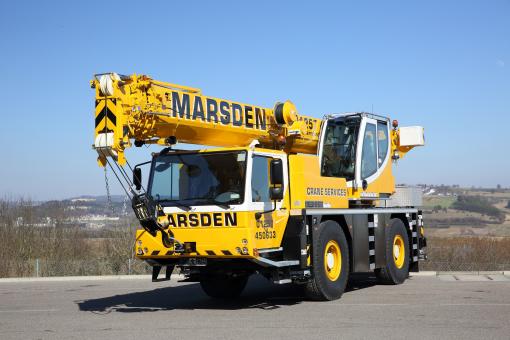 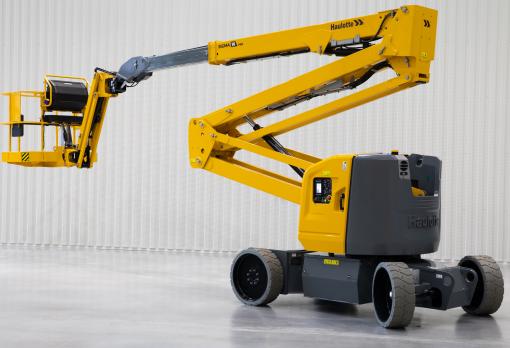 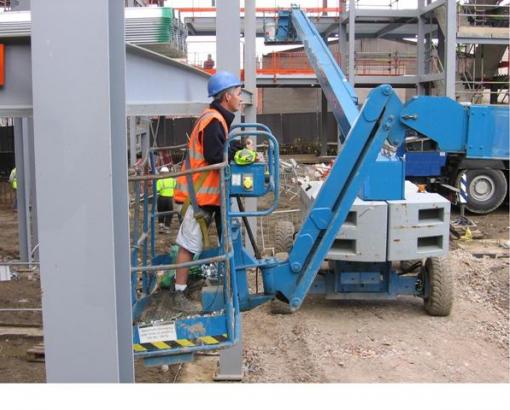 A UK based demolition contractor has been fined £200,000 plus costs after a serious crushing incident with a boom lift 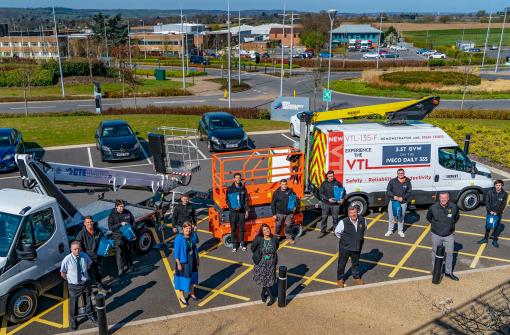